What Is A Backdoor Roth IRA?

Previous Next
What Is A Backdoor Roth IRA?

You may already know that contributing to a Roth individual retirement account (IRA) is off-limits for people with high annual incomes. If your earnings put Roth IRA contributions out of reach, a backdoor Roth IRA conversion is a great option that lets you enjoy the tax benefits of a Roth IRA.

How Does Backdoor Roth IRA Work?

Backdoor Roth IRA conversions let you circumvent the limits in the table above.

You can also do a backdoor Roth IRA by converting deductible contributions held in a traditional IRA or a traditional 401(k) to a Roth IRA, although you will probably owe taxes on the money you convert.

To complete a backdoor Roth IRA conversion, you need to proceed methodically to avoid extra penalties or taxes. Closely follow these three steps:

Start by opening a new traditional IRA. If you already have a traditional IRA, there’s no reason you can’t use it for a backdoor Roth IRA conversion, but keep in mind that the funds you have saved in it may impact the amount you owe in taxes. That’s because of the IRA aggregation and pro-rata rules, which we’ll touch on later.

Check with your IRA providers about the required paperwork for a Roth IRA conversion. If your traditional IRA and Roth IRA are with the same account provider, the process may be a relatively simple same-trustee transfer.

If you have separate providers for each IRA, a trustee-to-trustee transfer—where one company wires the money to another—shouldn’t be complicated.

If your IRA provider won’t manage the transfer of funds and hands you a check, you can still do a backdoor Roth IRA. But you must deposit the check in a new Roth IRA account within 60 days. Otherwise, it may be considered an early withdrawal, with potential taxes and penalties.

Step 3: Convert Your Traditional IRA to a Roth IRA

That said, there’s no time limit on when you can convert a traditional IRA to a Roth IRA. You could wait until later in a given year to see how your balance settles if you had existing funds in an old traditional IRA and wanted to minimize potential taxable gains.

Most brokerages can help you handle a Roth IRA conversion, especially if you opened your traditional IRA with them. If you’re opening a traditional IRA for the first time, choose a brokerage that offers traditional and Roth IRA options that meet your needs.

In 2021 and 2022, you can contribute a total of up to $6,000 ($7,000 if you’re 50 or older) to your traditional IRAs and Roth IRAs. To minimize the tax risks of a backdoor Roth IRA, make your annual contribution as a lump sum and then immediately perform the Roth conversion.

When attempting a backdoor Roth IRA conversion, you need to be aware of the quirks of IRAs and some special tax considerations.

There Are Two Five-Year Rules for Backdoor Roth IRAs

The five-year rule states that in most cases—even if you’re over 59 ½—you generally cannot withdraw Roth IRA earnings free of taxes (and often penalties) unless your first contribution to a Roth account was made at least five years ago. You’re usually allowed to withdraw contributions from your Roth IRA at any time, free of penalties or taxes.

There is a second five-year rule, however, for backdoor Roth conversions. Because a backdoor Roth IRA is categorized as a conversion—not a contribution—you cannot access any of the funds held in the converted Roth IRA without penalty for the first five years after conversion.

If you do a backdoor Roth IRA conversion every year, you must wait five years to tap each portion you convert. Otherwise you risk paying additional penalties on money that’s already been taxed. There are exceptions to this requirement, though, if you’re 59 ½ or older or if you become disabled or die.

In practice, this means you may owe taxes on money you intend for a backdoor Roth IRA conversion—even if the money has already been taxed. This happens when the IRS’ aggregation rule intersects with the pro-rata rule.

The pro-rata rule states that once money enters an IRA, you cannot separate the portion that’s already been taxed from the portion that was deducted from taxes. You may hear this described as the “cream in your coffee” rule. Once cream hits the coffee, it’s impossible to separate back out the dairy. The same goes for your pre-tax and post-tax IRA contributions.

If you’re considering a backdoor Roth conversion, speak with a financial advisor to help you manage the process in a way that minimizes the amount of taxes you may owe. It could make sense to roll over some of your money into a 401(k), which is not considered in pro-rata calculations.

Most states that charge income taxes treat a backdoor Roth conversion in the same way as federal tax law. But some states will exempt some part of a pension or IRA distribution from taxes if the person is over a certain age.

Some states may exclude the entire conversion amount from tax, and states without an income tax law also don’t tax any conversion amounts. Sitting down with a tax professional can help you navigate any state or federal taxes your backdoor Roth may incur.

Is a Backdoor Roth IRA Conversion Worth It?

Deciding whether a backdoor Roth IRA is the right move for you depends on your situation. Carefully consider the implications before moving forward.

Is a Backdoor Roth IRA Conversion Worth It?

If you have substantial funds in a traditional IRA or are unsure how to best manage your backdoor Roth IRA strategy, talk with a qualified financial advisor. 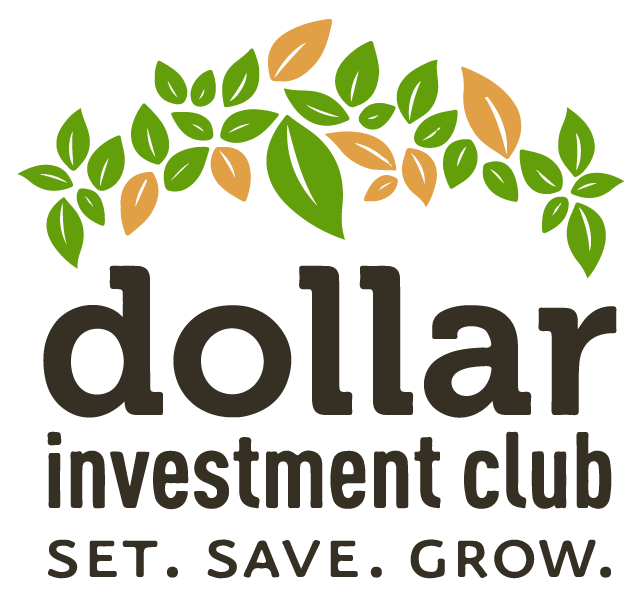