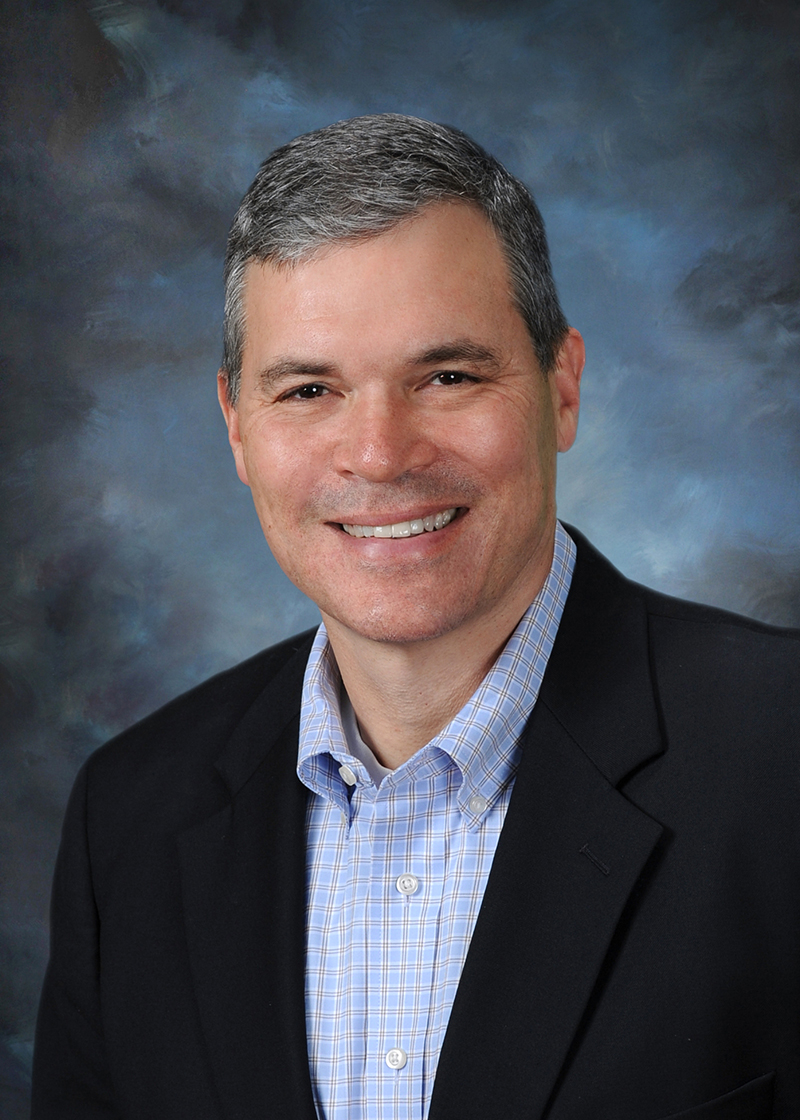 Michael Woltman has been with Leigh Baldwin & Co. for 27 years. After graduating from the College of Wooster (OH) in 1988, he was accepted to the Merrill Lynch training program in Washington DC. In 1992, Michael joined Syracuse’s Dean Whitter office, and in 1994 came to Leigh Baldwin & Company because he believes that the flexibility of being an independent advisor allows him to work in his clients’ best interests. Over time, Michael has specialized in individual retirement and asset allocation planning, small business retirement plans, and individual investing. In addition to his work at Leigh Baldwin & Co., Michael serves on the boards of several non-profit organizations in Central New York.

Michael and his wife Sue, a professor at Syracuse University, have been married 29 years. Their family includes 25-year-old twins Jack (Washington, D.C.) and Abigail (Boston, MA).