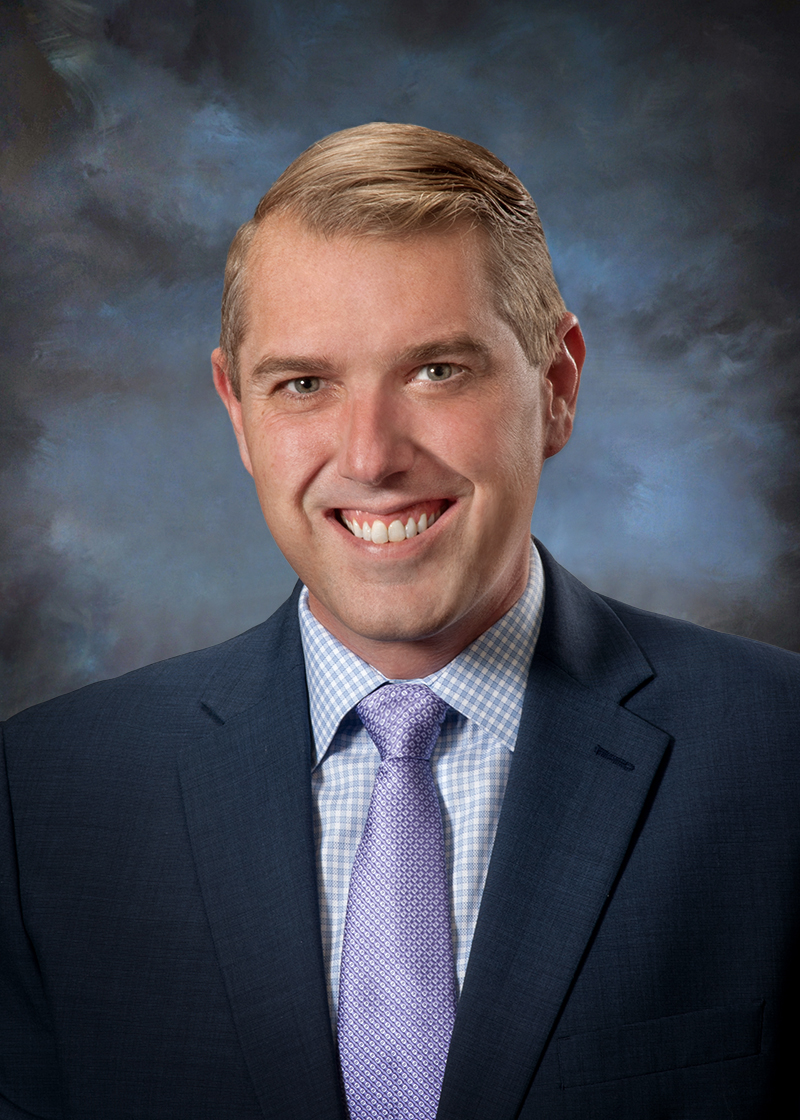 Daniel Duffy joined Leigh Baldwin & Co in late 2020 and just recently established his own office, Duffy Financial. After graduating from Le Moyne College in 2008, he decided to stay in his hometown and courageously took the path of becoming an advisor during the financial crisis. Over the next 12 years, he was able to learn his craft, first at a major investment bank followed up by six years with a successful local bank. His long-held dream of starting his own firm, combined with the freedom and flexibility to personally design financial plans from a wide variety of offerings, ultimately led him to the advisory division of Leigh Baldwin & Co.

Dan and his wife Lisa have been married for 4 years and enjoy spending time with their growing family. During the summer, there is a good chance you may see Dan at the Bellevue Country Club working on his game.