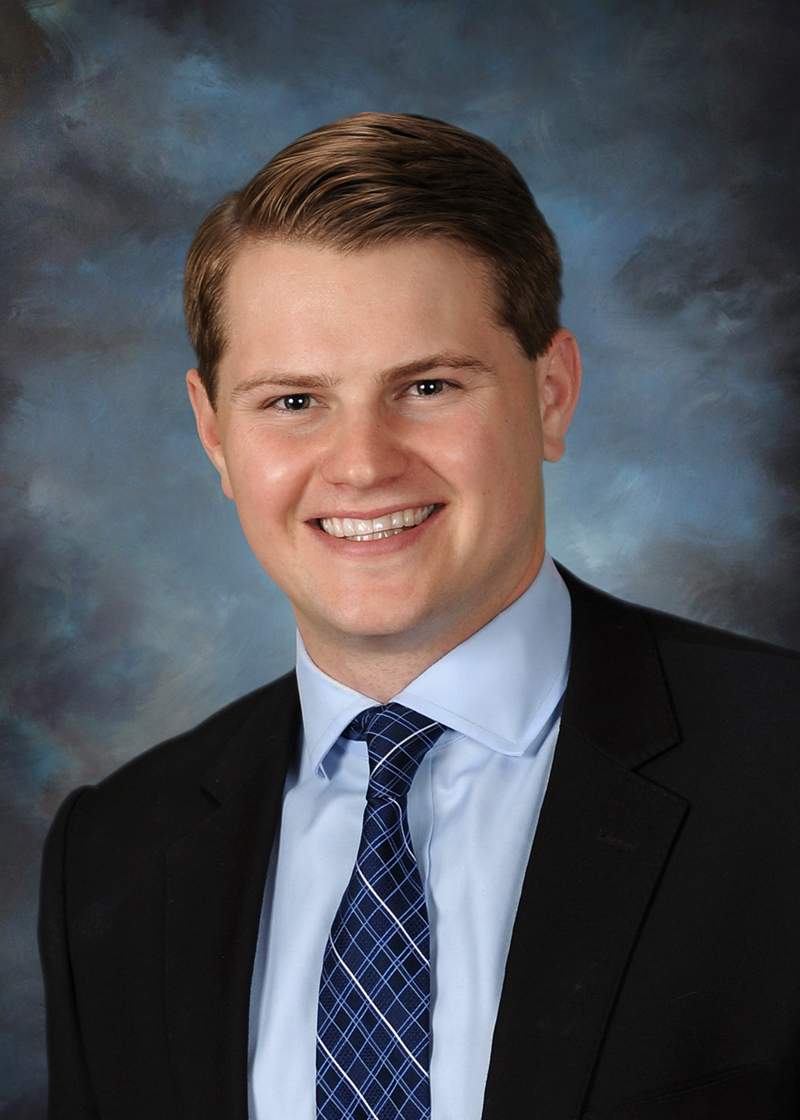 Alan began his career in 2015 with Leigh Baldwin & Co. when he passed his Series 7 license prior to his senior year of college. He graduated from Hamilton College majoring in Economics with a double minor in Mathematics and Anthropology. He also found time to be a four-year letter winner on the Hamilton lacrosse team. Before joining the Baldwin Group, Alan worked as the Global Strategy Analyst for a $7 Billion+ investment firm based in Richmond, VA.

One of his many roles on the team is to act as the associate portfolio manager for client accounts, utilizing risk analysis and unique client circumstances to provide custom portfolios. Alan works side by side with his sister, Ashleigh, overseeing family financial plans.

Alan enjoys an active lifestyle as he is an avid runner and enjoys time outdoors on the golf course, a lake, or on a mountain. Alan enjoys spending time with his fiancé, Jillian, traveling to see friends or hosting a dinner party themselves. During the fall months you can find Alan on the couch cheering on the Michigan Wolverines or the Syracuse Orange.

Alan received his Chartered Financial Analyst® designation in 2021 and is a member of CFA Rochester Society.